What is version control system & its importance for developers?

What Is Version Control System?

These revisions can be restored, compared, as well as merged with other file types. Usually, version control systems operate as stand-alone applications but can be embedded in different software types such as IDEs (Integrated Development Environments). 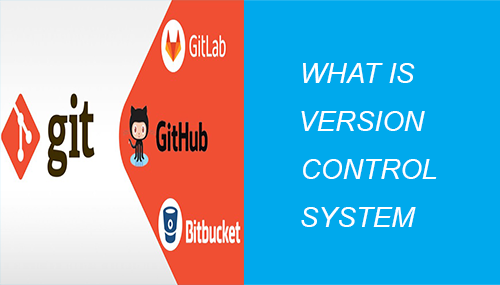 This follows a simple and very common approach, which is to maintain track of files within the local system. However, this VSC is quite prone to errors as there are high chances of accidentally writing to the wrong file.

CVCS has a single server containing all versions of the code files, which are often stored in the repositories, backup files, and all the contributors (those programmers working on the code file) for the main project.

Communication and managing people working on the specific task is easier to know in this setup as every code contributor knows what the other programmer is working on. Common examples of CVC are Perforce and Subversion.

This CVC system’s main drawback is that since all backup and code files are stored on a single server, if something happens to the server, all data will be lost.

In DVCS, there is more than one server that contains the code files. Examples of Distributed Version Control System are Bazaar, Git, and Mercurial. The code files in DVCS are mirrored on the computer of every contributor. This means that every contributor has its own code version, including full history to work locally.

Thus, if any server dies, the repository of any contributor can be copied back up to the server and restore the code file history. It is easier to backup and restores the code file as every clone of the original file is a full backup of all the data of the project.

In Distributed Version Control, different groups of people from different physical locations are allowed to collaborate simultaneously within the same project. This gives DVCS an edge over centralized version Control Systems.

Version control plays an important role in keeping track of the changes and every group member working off the latest version of the code. The version control software can be used for all files, code, and assets that several group members will work together on. 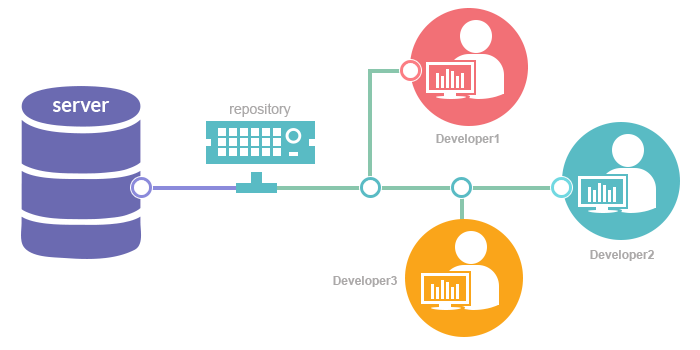 Developers use different VCS according to what suits them the best. Read on to learn the pros and cons of some popular version control systems.

Git uses a distributed version control system. It is an open-source version control software, which means anyone can use it and modify it. In the Git model, developers download source code and full history versions to their systems. They can then make changes locally. This way, local diffs commit merge faster. 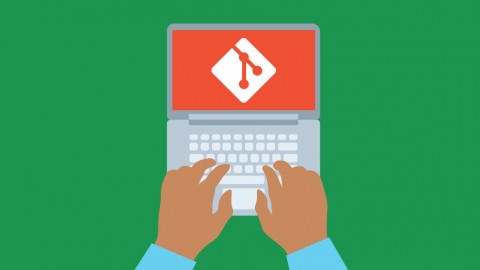 Go from zero to hero with Git source control step-by-step with easy to understand examples. Become the next Git expert!

GitLab provides repository management, issue tracking, wikis, activity fees, and code reviews. It is usually installed on-premise by organizations and then connected with the Active Directory and LDAP for secure authorization and authentication.

The price of GitLab starts at $4.00 per month for a single user. However, there is a free version of the GitLab for trial purposes.

Learn to use GitLab to reduce time in any DevOps project. Plan, manage users, CI / CD etc. Get ready for a DevOps job!

Bit bucket was created in 2008, and it is a version control repository hosting service. Its repository management is written in Python, and Django web framework is used to develop it. Bit Bucket has different pricing plans.

In the free version, user can create unlimited public and private repositories for up to five users and offers 1 GB of file storage. The other plans start at $3 per month.

Git up to speed quickly with crucial technologies that will enhance your everyday workflow.

Benefits of Learning VCS for Developers

For high performing DevOps and software teams, it is best to practice version control systems. Here is how learning VCS will help developers in the industry.

With VCS, developers from the same team can absolutely work freely at any time and on any file. It allows merging all changes into a single and common version that is the version control system’.

During work, whenever a new version of the project is saved, the CVS requires a description of what you have changed. Moreover, in a text/code file, you can see what was changed in the file’s content by others. This gives an easy understanding of what others had changed in the project and how it evolved between the versions.

Using distributed version control offers backup, every member of the developer team has a complete picture of the project version on their disk, including a complete history of the project. You just need a local Git repository of your teammate for recovery in case the central server breaks or the backup drive fails.

A source code always remains under development. Developers add new features for a new target audience to develop a new application. In version control, the whole team works on the project and have to develop new features with different clones of the main project.

They test and ensure that they properly function before adding it to the main project. A team of developers simultaneously develops the different features of the code, which saves time.

Whether you just stepped into the programming world, considering joining a learning course to be a skilled developer, in an industry hoping to modernize the toolbelt, or a remote software developer looking to enhance skills, learning version control can be extremely important.

Here we have listed down a few popular version control learning resources for you. Anyone who wants to learn version control, whether a web developer, digital or web manager, web coders, technical administrator or a projector manager, can benefit from these version control courses.

You can take these VCS courses at the comfort of your home or anywhere with internet connectivity.

This version control course will help in learning Github. You will learn how to push and pull content files. It tells about the basic commands used to create and switch branches as well as add and merge files to the repository.

This VCS course helps learners getting up and run their own server and tells differences between perforce and other tools. Some common operations such as check-in/out, labeling, branching, and merging are covered.

You will have proven knowledge of working workflow through HD video lessons and step-by-step guides. By the end of this VCS course, learners can use the refined workflow to keep their designs versioned and organized.

This version control systems training course is effectively planned and created to learn about the Mercurial. It gives an introduction and basic functionality of Mercurial to the beginners and a thorough understanding of version control tools.

This version control systems course focuses on the key concepts and the basic tasks to quickly understand Git workflow and be productive. It provides a step-by-step guide on how to set up Git for your operating system, its help commands, and how to set up the required configuration to start using Git. 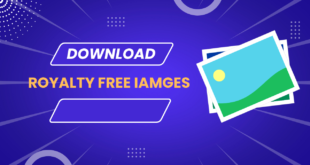